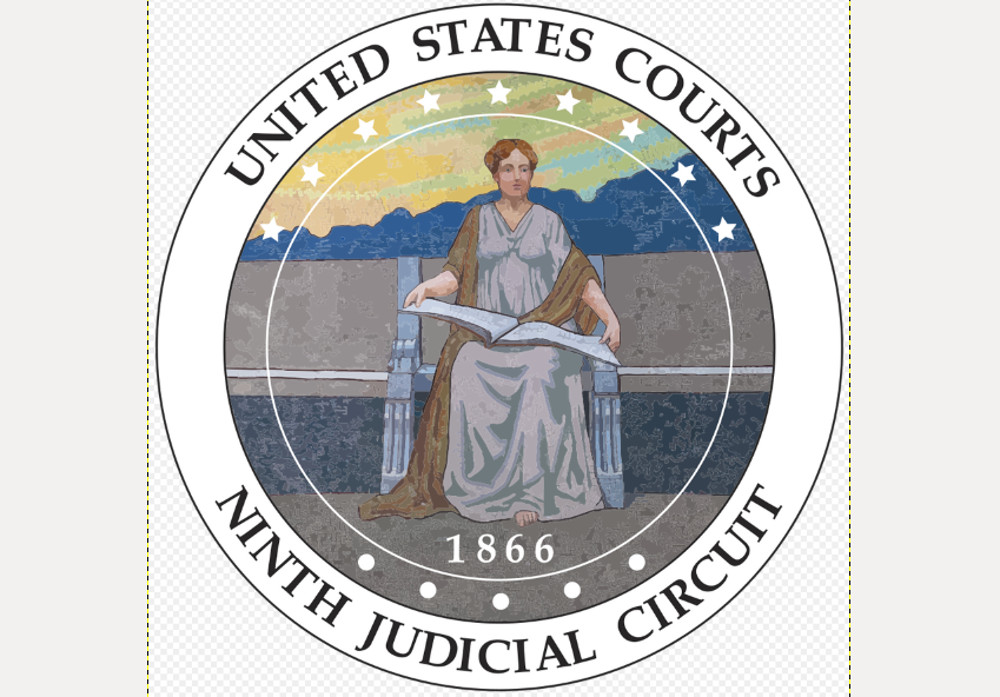 On 29 September, 2020, the State of California, the Giffords Law Center to Prevent Gun Violence, and others, filed a lawsuit in the United States District Court in the Northern District of California.

The lawsuit is an attempt to force the Bureau of Alcohol, Tobacco, Firearms and Explosives, to change current federal regulations so as to render illegal much of the current manufacture of firearms by individuals for personal use. The Court is in the Ninth Circuit.

It is a fools errand. Practical experience, in numerous countries around the world, has shown this sort of heavy handed exercise of government power does not reduce crime or violence in any significant amount. The introduction of the lawsuit is full of logical and factual errors.

Here is the first paragraph in the introduction to the lawsuit. It contains the assertions on which the logic for the suit is predicated. From courthousenews.com:


1. Since 1968, federal law, starting with the Gun Control Act (“GCA”), has imposed important, common-sense gun safety restrictions on the purchase and sale of firearms in the United States.1 These include, among other requirements, that any firearm sold or imported in the United States must have a unique serial number, and that licensed gun dealers must maintain identifying records, including the serial numbers of guns they sell and the identity of the buyer. These requirements allow law enforcement to trace guns recovered at crime scenes to their first retail purchaser. The GCA also requires licensed gun dealers to conduct criminal background checks on would-be gun purchasers, ensuring that weapons do not fall into the wrong hands. Federal law prohibits numerous categories of people from purchasing guns, including minors and individuals with disqualifying criminal convictions, people with records of domestic violence, those suffering from serious mental illness, or individuals who are addicted to drugs. These restrictions have been hallmarks of federal firearms regulation for decades. By limiting those who pose the greatest threat of violence from purchasing firearms, these laws have protected an incalculable number of Americans from harm.

The statement contains numerous assertions which are not based on actual experience or statistical data.  They are accepted as revealed knowledge in Progressive dogma.

“important, common-sense gun safety restrictions on the purchase and sale of firearms in the United States.”

Important? Hardly. There is no agreed on data to indicate the restrictions have reduced violent crime.

However, it fits Progressive ideology, in which it is important to centralize more power in the federal government.

Common-sense?  Not at all. Common-sense, in this case, is a buzz-word to make up for lack of data, to sell the population on Progressive ideology.

Gun Safety Restrictions? The restrictions on ownership and sale have nothing to do with gun safety. The assertion only makes sense if you assume there is more safety when fewer people own guns.  There is no agreed on data to support this assertion.

any firearm sold or imported in the United States must have a unique serial number, and that licensed gun dealers must maintain identifying records, including the serial numbers of guns they sell and the identity of the buyer. These requirements allow law enforcement to trace guns recovered at crime scenes to their first retail purchaser.

The statement is false on its face. It has never been required that all firearms sold in the United States have a unique serial number.

Firearms which did not have serial numbers when they were legally manufactured, have continued to be legal to sell in the United States up to the present. There are many millions of them in the private stock of firearms in the United States. I have personally owned and sold several. Browse the used section of a gun store. You have a good chance of finding one or more of them.

It is considerably simpler to remove a serial number, or to alter one so that it is useless for tracing, than it is to make a gun for your own use under the current regulatory scheme.  Each system is equally effective in producing an unserialized gun.

Once a gun has been stolen, the tracing of it goes nowhere.

Once it has been sold by criminals, it also becomes untraceable.

The vast majority of firearms in the United States have existed long enough to render their trace to the person who originally purchased the firearm at retail useless for solving violent crimes.

When GCA 1968 was passed, there were 102 million privately owned firearms in the United States.

There are currently about 450 million privately owned firearms in the United States. Their existence makes the GCA 1968 scheme useless in any reasonable cost/benefit analysis.

Firearm tracing is almost never used to solve violent crimes. It is a particularly ineffective and expensive bureaucratic product of the compromises made in the 1968 law. It continues to exist as a threat to create a national registration system for firearms. The claim that tracing guns is an effective tool for fighting violent crime is false.

National registration of firearms is forbidden by law, and likely unconstitutional under the Second Amendment.

A system to return guns which were stolen, to owners, is separate from the gun tracing system, and works from a separate database of stolen guns in the National Crime information Center (NCIC).

Background checks: The national requirement for background checks did not exist in GCA 68. It was added as part of the Brady law in 1994, and not fully implemented until 1998. It has been an immense failure, infringing on Second Amendment rights for tens of millions of citizens and denying those rights for millions through false positives. As shown below, it infringes on the rights of people who should never have been denied their rights to begin with.

There is no agreed on evidence this broad infringement on Second Amendment rights has had any statistical effect on crime rates.

This part of GCA 68 is unlikely to stand up to Constitutional scrutiny. It prohibits ownership of firearms to broad categories of people who were not prohibited for the first 179 years of the existence of the Second Amendment.

Mental illness was not considered a reason to prohibit possession, unless the person performed an actual, dangerous deed or deeds.

Felons commonly regained their right to arms following the end of their sentence. The categories of felonies and the number of people classified as felons when the Second Amendment was ratified, were a tiny fraction of those in existence today.

Drug and alcohol users were not prohibited from owning guns.

Dishonorable discharge from the military was not used to prohibit a person from owning a gun.

Renouncing U.S. citizenship was not used to prohibit a person from owning a gun.

Virtually all these restrictive categories are part of Progressive ideological social engineering. They do not stand up to a strict examination of whether they infringe on the Second Amendment right to keep and bear arms.

Only if individuals in those categories actually commit deeds to show they are a danger to society, should the various state governments be allowed to infringe on their Second Amendment rights.

The Progressive philosophy, which justifies infringing on the rights of broad categories of people before they have performed any actually dangerous deeds, is essentially “crimethink”. It attempts to restrain individuals before they perform violent acts.

Legally, it is called prior restraint.

Prior restraint on individuals because of what they might do, instead of restraint based on what they have done, is offensive to the Constitution.

The Progressive philosophy of GCA 68 is an affront to the Second Amendment.

The ostensible purpose of the GCA 68 is to prevent dangerous criminals from obtaining firearms by placing restrictions and regulatory controls on people who have not committed any crimes. Those controls have been a complete failure. Crime rates went up immediately after the passage of GCA 68, and continued to climb for two decades. They did not fall in a sustained manner until there had been significant reform in many states to allow for more legal carrying of firearms.

The idea that placing restrictions on the sale of firearms to the vast majority of people can significantly reduce crime rates, has not worked in practice.

During the entire period, the number of firearms per capita in the United States has continued to climb.

Many argue the restrictions were designed to fail, so an unconstitutional and comprehensive scheme of universal federal registration and control of all legal guns in the United States would be enacted, completely negating the purpose and scope of the Second Amendment.

The counterpoint put forward by Progressives is, in their belief system, Progressivisim, it is obvious that more restrictions on individuals, and more government power, are good things.

It is an assumption about the nature of reality which is not proven by facts, data, or practical experience. The opposite has been shown. It is exactly those nations which have understood the need for restrictions on government power, which have become the most prosperous, powerful, and free.

Restrictions on the right to keep and bear arms are not considered important by the ruling elite because they improve public safety or security.

Restrictions on gun ownership have the advantage, from the position of the ruling elite, of reducing the problems encountered by their enforcers and security apparatus.

They are seen as important by the Progressive ruling elite to demonstrate the power of government over the people they govern.  They demonstrate the Constitution is a paper tiger.

Conversely, limitations on government’s power to disarm the people sends a strong, effective message to the people. It says:

Government power is limited by the Constitution.

The people have rights the government may not infringe.

©2020 by Dean Weingarten: Permission to share is granted when this notice and link are included.